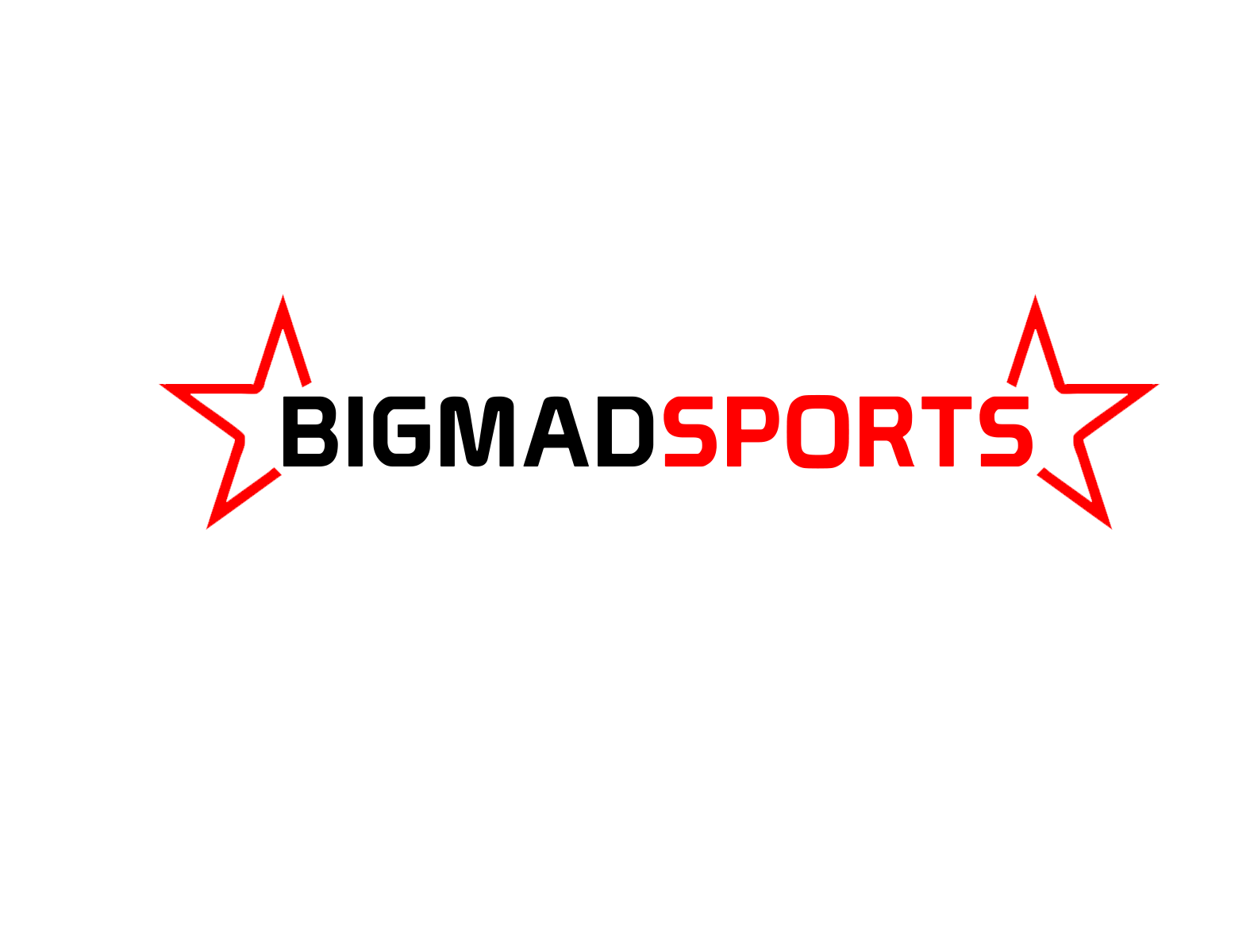 Yes, you read that correctly, I won last year and it wasn’t even close. I made a mockery of the league. I did with my opposition as I damn well pleased. Pure domination from Week 2 till the end. As reigning champion all eyes were on me during the draft as they should be. It’s not that I enjoy being in the spotlight but it comes with the territory. All my moves being watched and criticized, it puts a fire under not only my ass but my players ass as well, so it actually helps. It’s chalk board motivation. With that all being said here is how last nights draft worked.

I’ve been lied to, manipulated, betrayed, and bamboozled. Richard Taylor had the 1st pick, I had the 2nd. Everyone was asking me “Oh who you gonna pick Richard is picking Gurely”. I always answered with an inconspicuous response like any good GM. My go to would be “Depends on whom Richard takes”, simple sweet and straight to the point. Anyone with a brain knew that i was gonna pick Barkely. I picked him last year and groomed him into the player he is now. It was my manifest destiny to draft him again. Richard and sources close to Richard said he was taking Gurely. This couldn’t have been further from the truth. He picked Barkely. I can’t be mad at Richard though, if he did,t pick Barkely I would think he was brain dead. Props to you Richard. Picking players from my team last year caught on like wild fire because McCaffery went at 6. In fact in the first 2 rounds 5 of my previous players were drafted. 10 all together through the first 10 rounds. Thats an average on 1 player per round, I did the math.

I came into the draft expecting my players to get drafted, I just underestimated how heavily they would be. Jokes on me because this happens to every Super Bowl winning team, why did i think mine was different. Luckily I didn’t let it get to me. I still drafted well, all be it taking risky picks. My second player drafted was Tyreek Hill, who is still on the Chiefs roster but was told the Chiefs do not intened to have him stick around. Yikes. I also drafted about 4 defensive players in a row, Aaron Donald, Joey Bosa, Derwin James and Tremaine Edmunds. I honest to god do not now how this will turn out. I will either be glorious again or wallow in self pity.

For 3 more weeks we will draft every Tuesday at 7pm Eastern Time. Every Wednesday I will right a POV blog about it. TTYL XOXO

This site uses Akismet to reduce spam. Learn how your comment data is processed.